The structure of St. Joseph's Governing Body is:

We also invite Associate Members with particular skills to partner with us.

School Governors have a wide range of responsibilities. They help to raise the standards of pupil achievement and plan the school's future direction. Governors are also accountable for the performance of the school to parents and the wider community. At St. Joseph's, the Governing Body takes an active role and visits the school regularly. 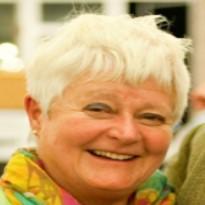 I was appointed Foundation Governor in April 2014 for a 4 year term by the Catholic Diocese of Southwark, and reappointed for a further term from April 2018. I am a governor on the Resources Committee. I am retired and enjoy looking after my grandchildren, singing, and boating.

I was appointed as a Foundation Governor in January 2019  by the Archdiocese of Southwark for a 4 year term. Having taught for more than 30 years, in a number of Catholic Primary Schools, I bring experience which I hope will support St. Joseph’s in being the best school it can be.

I was originally appointed Foundation Governor in May 2012 for a four-year term by the Catholic Diocese of Southwark. In May 2016 I was reappointed for a further four-year term. I am a member of the Children, Families, and Community Committee. I have first hand experience of dyslexia and delayed speech linked to Down’s Syndrome. I am also a trained Bereavement Counsellor.

As Headteacher of St Joseph's Catholic Primary school, I attend all committee and full-Governing Body meetings. I joined the Governing Body as an Ex-Officio in September 2014 when I began my role at the school as Deputy Headteacher. Having previously been a governor at two other primary schools, I have had the experience to support with the strategic direction of the school.

I was elected as Staff Governor in May 2019 for a four-year term. I am proud to have taught at St. Joseph's for 14 years, where I am the Nursery Teacher and EYFS Leader.

I was appointed a Foundation Governor in June 2018 for a 4 year term and am a parishioner and active choir and community member at St. Raphael’s Church. My career has been across the financial and not-for-profit health insurance sectors, in business operations, staff management, and serving on various committees including grant-making and auditing. In my spare time, I enjoy studying Italian, attending history and Arts Society lectures, and gardening. 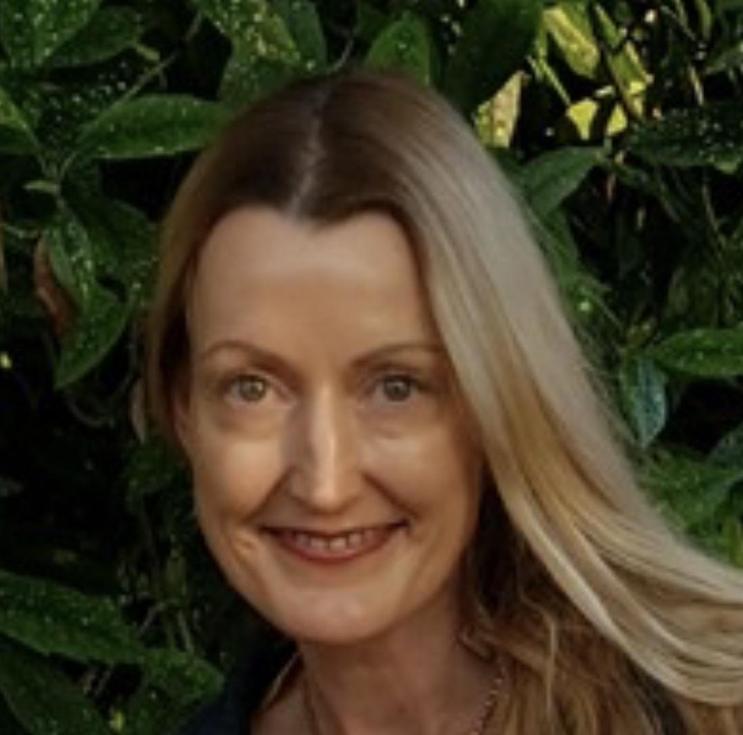 I am a mother of three children who attend St. Joseph’s. As a school governor, I would like the opportunity to become part of the team supporting the Headteacher, staff, and, most importantly, the wellbeing and safety of all our children. I have over thirty years as a registered nurse, the last twenty years specialising in Occupational Health care. I would like to contribute to the governance and future development of the school and work as a team to improve the school’s capacity to provide an all-inclusive, top-rated and rounded education. As a parent I want the best education for not only my children, but for all the children at St Joseph’s.

I was appointed Associate Member in September 2019 and became a Foundation Governor in 2021. I sit on the Finance and Personnel, and the Curriculum and Achievement committees. I am a Government Economist working on tax and in my spare time I organise an 11-a-side football team in South London.

I was appointed Foundation Governor in 2019 for a 4 year period and sit on the Finance and Resources Committee. My professional background is in financial services. My particular interest is in literacy and the humanities in education and in my spare time I enjoy long-distance walking.

I joined the governing body in November 2019. I am a self taught photographer and qualified journalist and an advocate for mental health awareness. I have worked with children through various jobs involving reading and creativity and have been a member of the PTFA for three years. Being a part of the team has allowed me to gain a greater appreciation for the school and its staff. My goal as parent governor is to maintain a solid level of communication between the school and the parents, supporting both wherever needed.

I have been involved with our Diocesan Primary and Secondary schools for over thirty years in either a Chaplain's or a Governor's capacity. It has always been a pleasure. The natural partnership between parish and local Catholic school is essential to help our families and strengthen their faith and involvement. Governors work to ensure children and students have an all round education in body, mind and spirit. I regularly attend Governing Body meetings.
Before becoming a priest, I was a teacher myself and my training has helped me in all aspects of priestly work. My PGCE, although undertaken many years ago, has helped my understanding of children and their development.
I visit the school regularly, mainly to say Mass, hear Confessions, attend Assemblies and to be available to the children, should they wish to talk to me. I am always made welcome by the Headteacher and her staff, especially the Head of RE.
My priestly training was in Rome and I was fortunate to be ordained by St John Paul II. I have now worked for four Archbishops in our Diocese and in six parishes.